Art is the stored honey of the human soul.

I am, Michelle Douglas. A surfer based near Cape Town, South Africa. Since beginning to surf in 2004, I’ve constantly searched for new ways of expressing my love for the ocean and realised my desire to communicate this love could be achieved through my love for painting. I attended Mactrain Multimedia College to study Graphic Design in 2000 but it was only later in October 2010, having worked commercially between 2008 and 2013 as a graphic designer after creating my own company called Creative Engraving, that I decided to learn to paint. I have since completed several privately commissioned artworks as well as having also sold through galleries and privately from my studio. I draw my inspiration from my own photography and surfing experiences. My pursuit is to portray the roaring ocean with it’s moods, movement and colour. I enjoy painting with oil paints, acrylics and mixed media too. 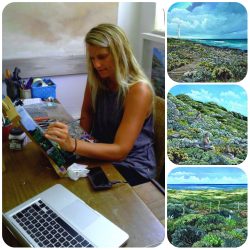 A Celebration of Local Art @ the South Peninsula Community Art Gallery Enter a raffle and stand a chance to win a stunning piece of original artwork by South Peninsula Gallery Curator and Artist, Carrie Basson! 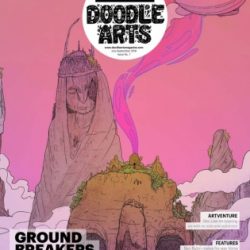 Doodle Arts Magazine Doodle Arts is the world’s leading magazine for artists who believe that doodling is an effective means of overall creativity and individuality. The magazine connects its readers by featuring traditional and digital doodle artists, illustrators, fine artists, and other genres of underground art. It also presents artists not as icons, but as Read more about Doodle Arts Magazine[…] 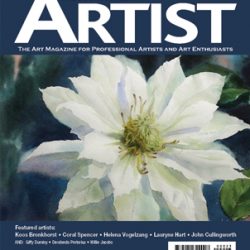 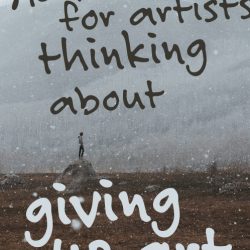 Advice for artists giving up art 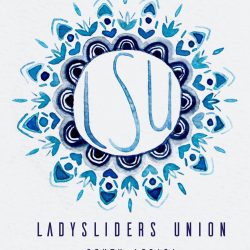 LSU is a community dedicated to celebrating women long boarders in South Africa. Sharing the stoke of wave riding. Follow the Ladies Slider Union on facebook. Just click on the icon below 🙂 P.S. not sure who the artist is for the logo above but it sure is beautiful. 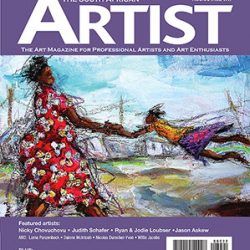 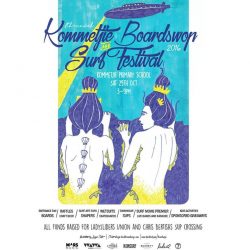